“We have prepared 26 wheelchairs to be utilised by Langkawi vaccine receivers. Although they might not help much, we certainly do hope that these contributions could support the entire operation of PPVI LICC so that it could proceed smoothly and efficiently in conjunction with its official opening today,” said the CEO.

May these contributions help to expedite the vaccination process, in line with the targeted herd immunity achievement for the whole Langkawi residents. It is also hoped that this will accordingly support the planned and ongoing efforts to reopen Langkawi Island, therefore turning it into a reality very soon. 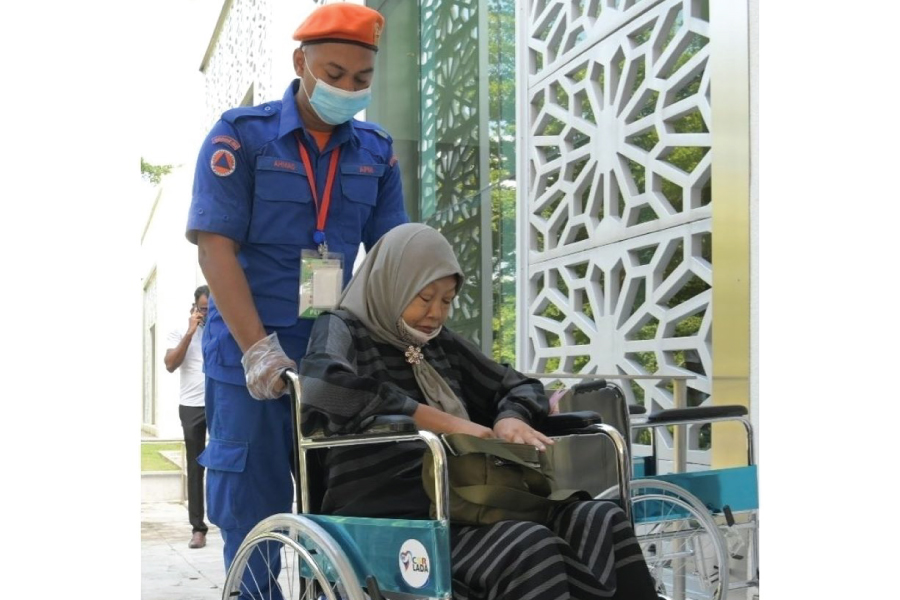