The Freshwater Lobster (LAT) Project is a pilot project stemmed from collaboration between LADA and DXN Agrotech Sdn. Bhd. company.

LADA and DXN Agrotech Sdn. Bhd. have identified a new economic branch namely fishery that can be utilised as an additional source of income with a potential to be generated for a long term for the locals. Be it fishery or agriculture, the secondary economic sector is capable in boosting economic growth and producing more entrepreneurs of other downstream products, for example food products based on freshwater lobsters.

This effort is believed to be beneficial to Langkawi residents who have lost their sources of income as tourism sector has been badly impacted due to the spread of COVID-19.

LADA and Malaysian government hope the participants will continue to learn and make full use of the knowledge in this new economic branch of freshwater lobster breeding as implemented by DXN Agrotech Sdn. Bhd. This business is also anticipated to successfully develop, therefore helping the participants to become productive entrepreneurs. 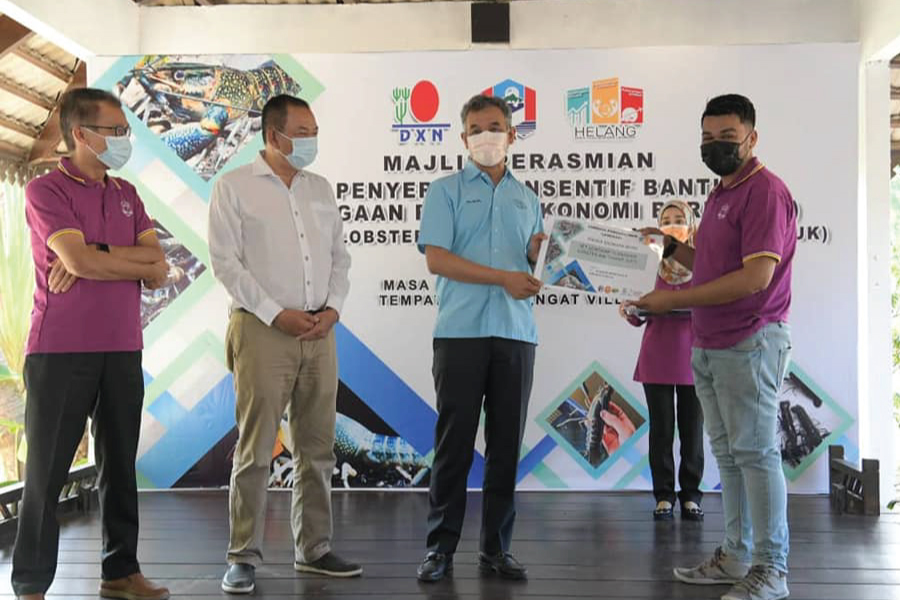 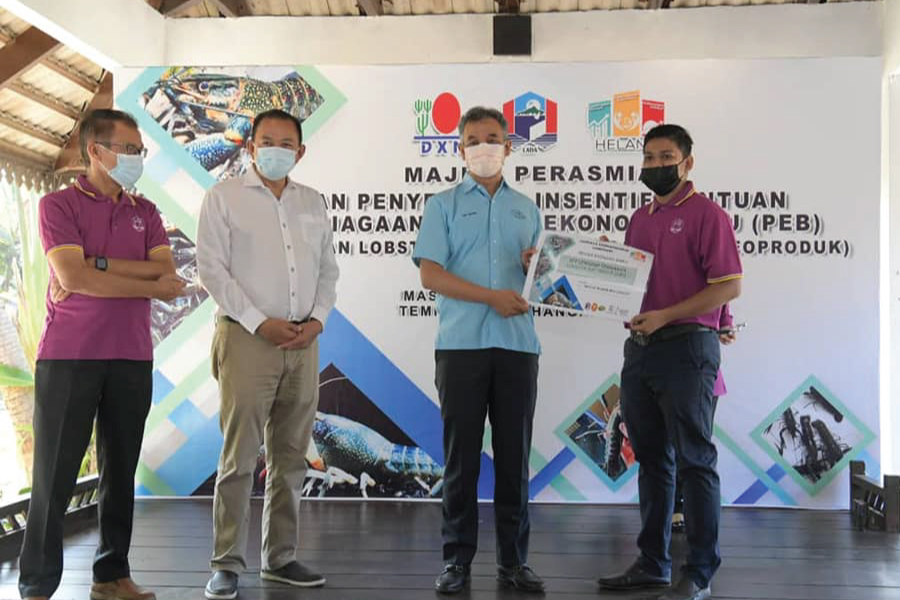 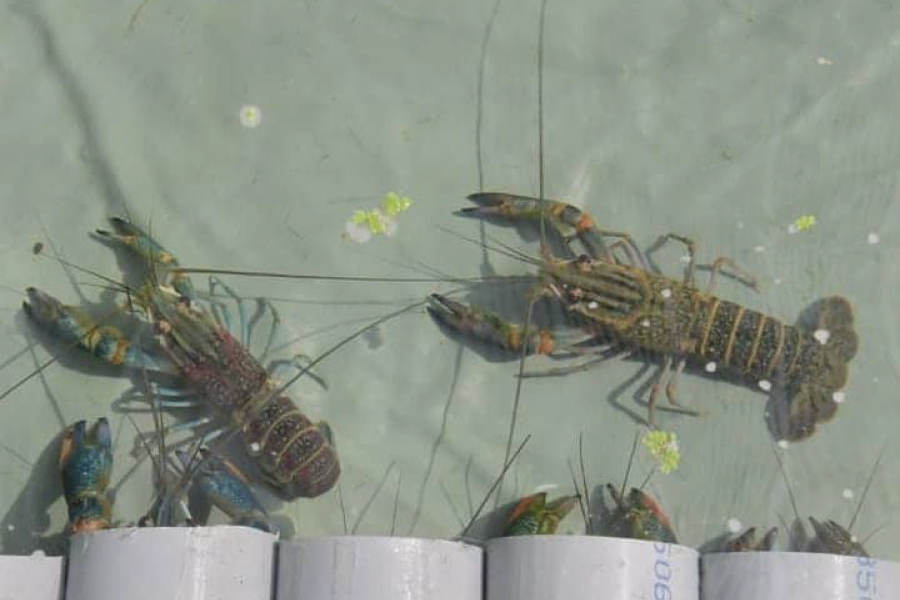 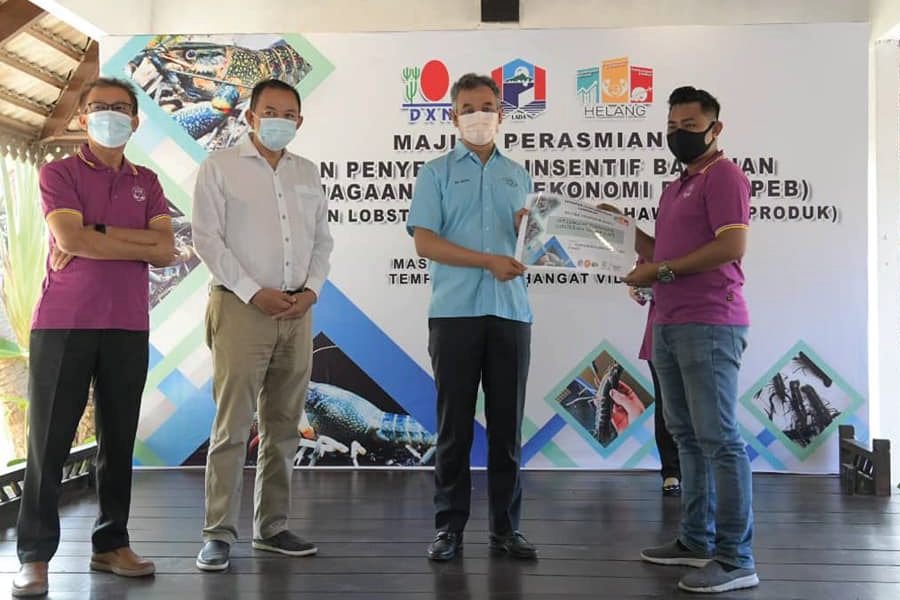 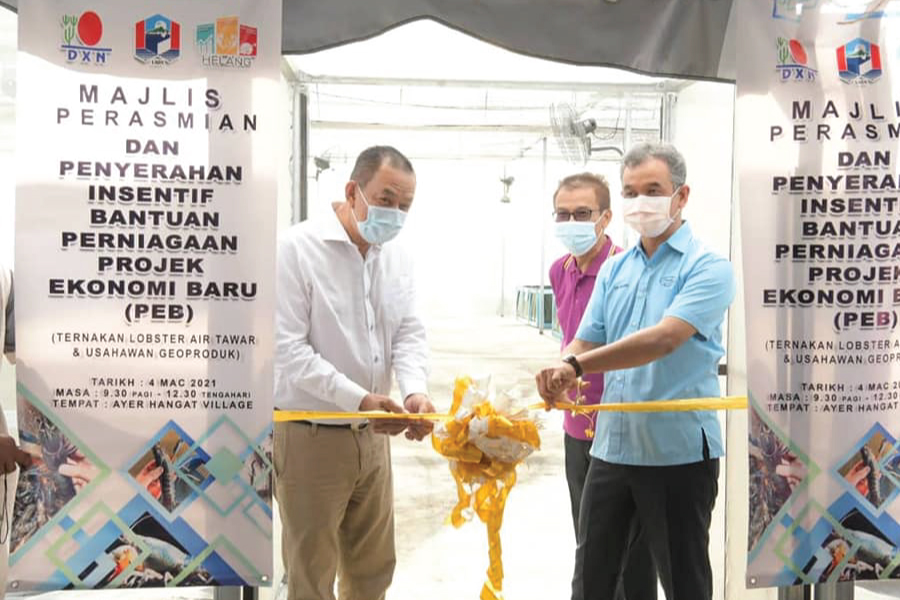 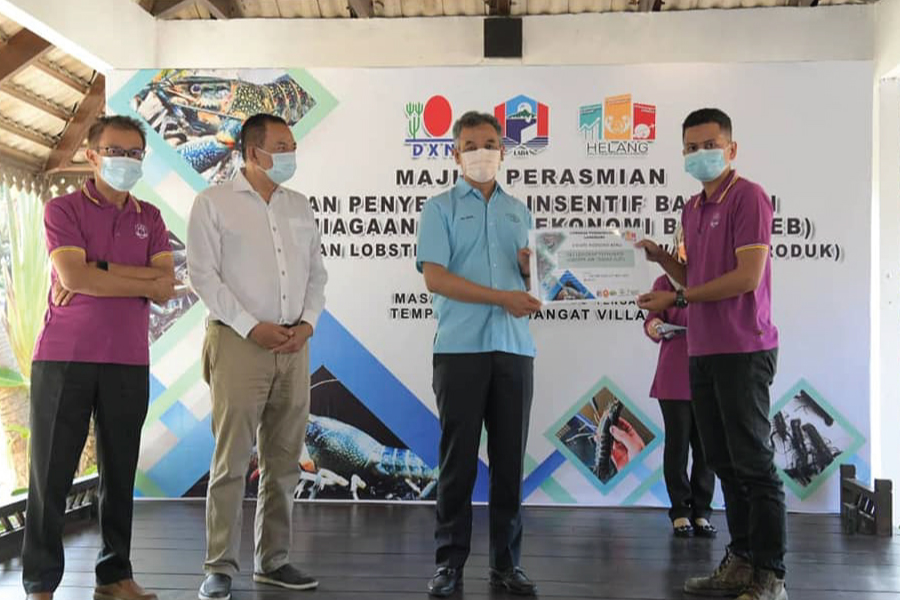